Musique Boutique The story began in 2002 - three friends, no serious intentions, a passion for music and their first concert. Then a metamorphosis, one, two and more, for both members and genre. From three to six members, from country cover songs to a synthesis of genre diversity accompanied by provocative poetry and their original music. Today Suha Južina tells the story of poetry set to music, which leads from society criticism to mystical daydreaming into their own musical boutique. 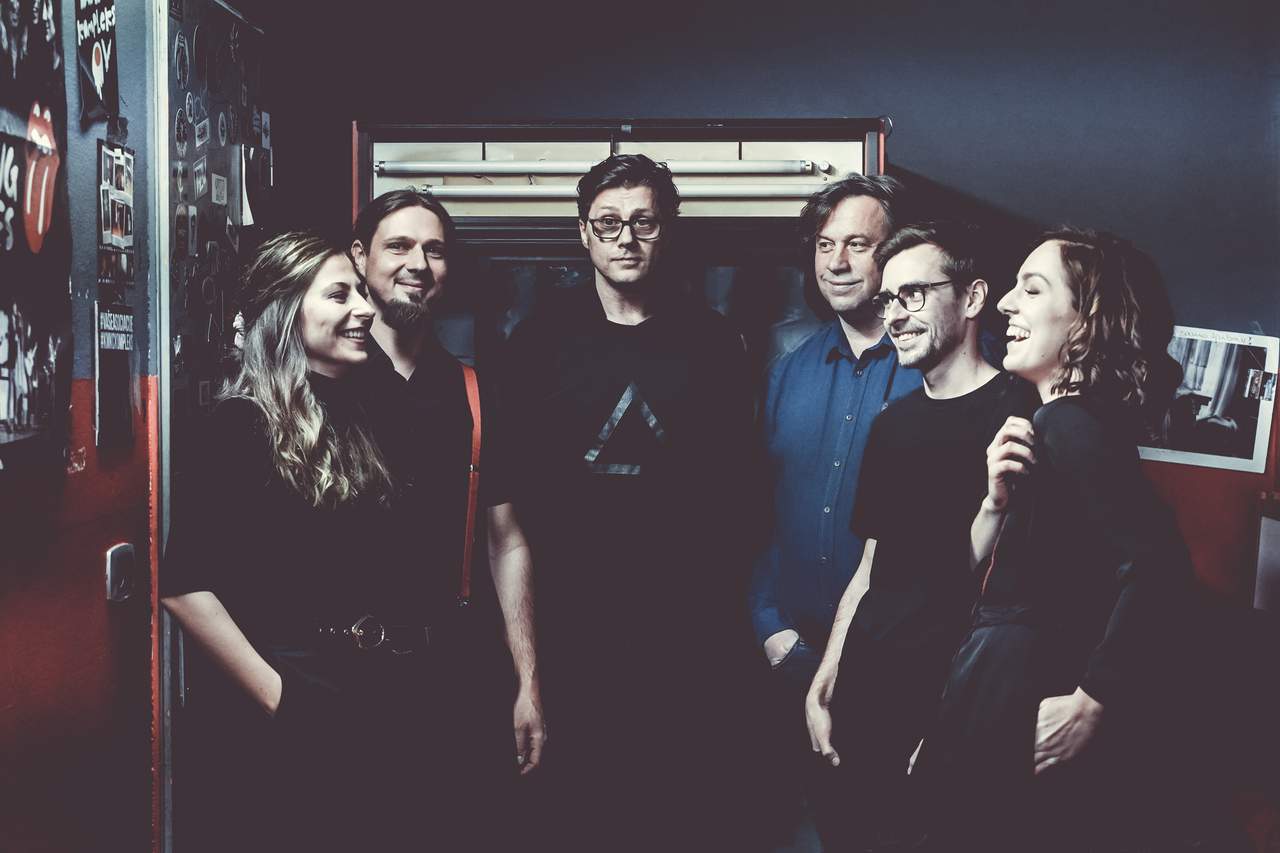